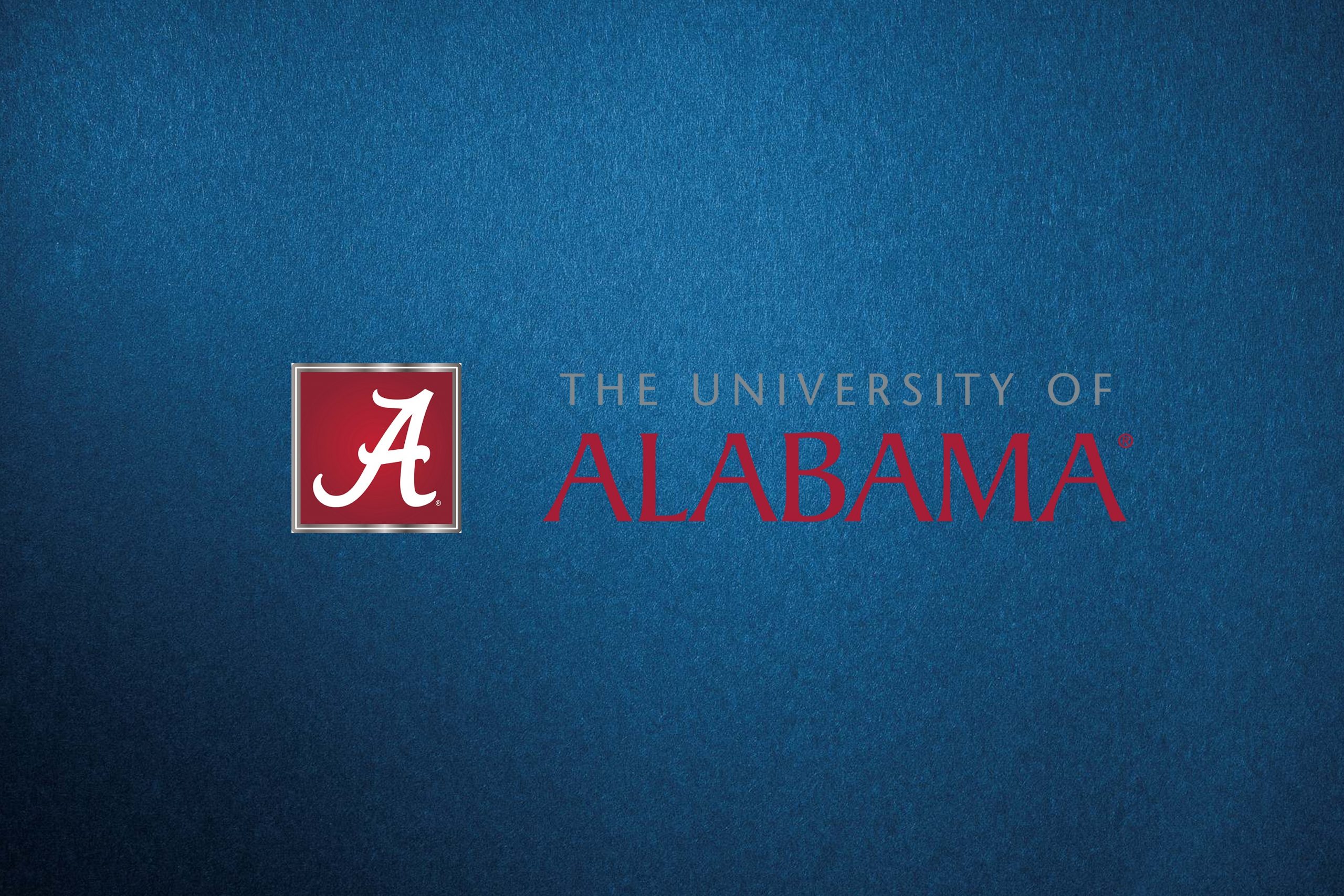 TUSCALOOSA, Ala. — The worst region for flash floods in the continental United States is likely the Southwest, according to a recent analysis of flash floods by The University of Alabama.

They found the most severe effects from flash floods occur in a string of counties along the U.S.-Mexico border from Texas to California, including areas much further north in New Mexico, Arizona and even Nevada, according to the study published in Scientific Reports… Read more