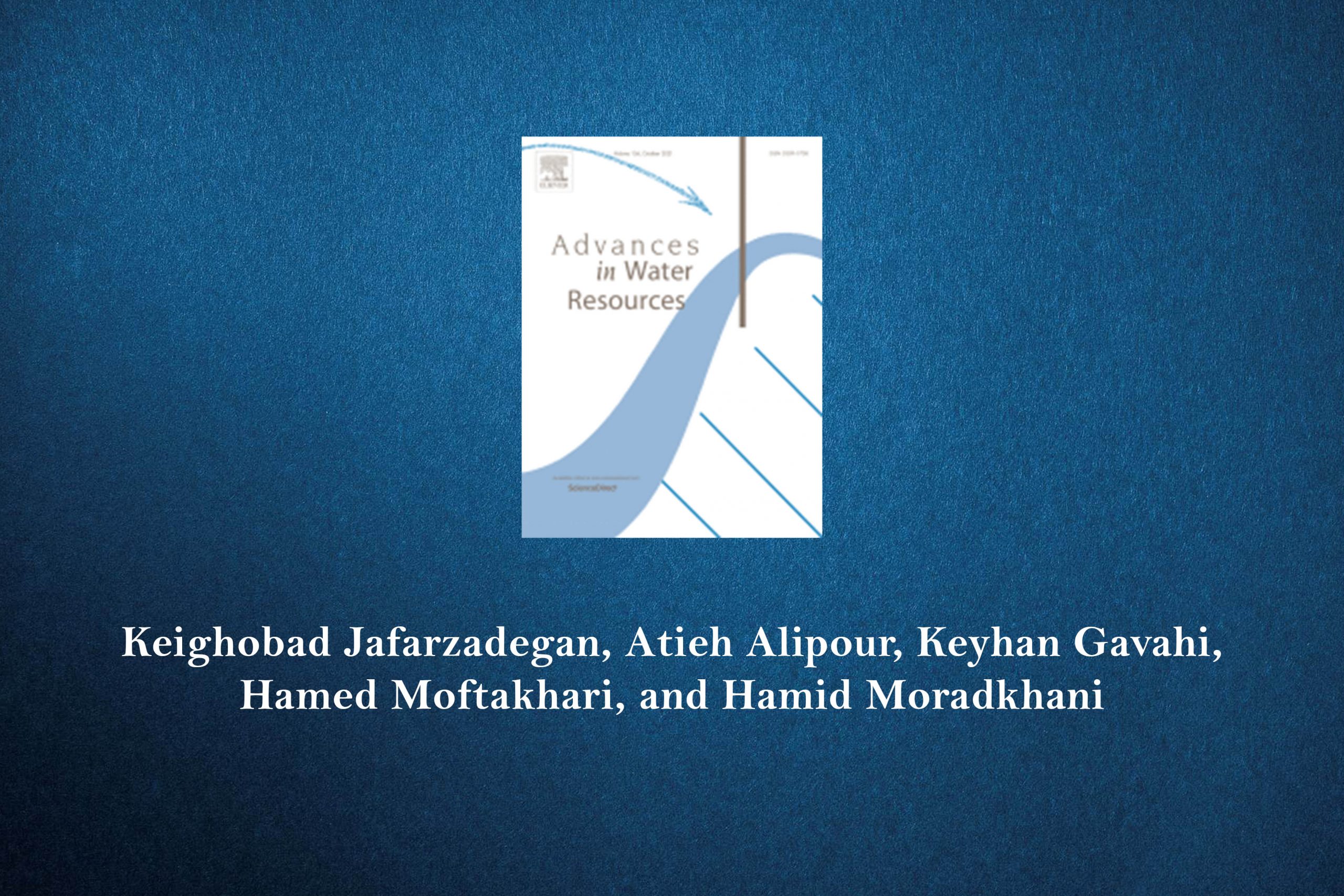 Hydrodynamic modeling is a common approach for flood inundation mapping. These models use conservation of mass and momentum to simulate the river hydrodynamics during flood events. To simulate floods and estimate the spatio-temporal distribution of extreme water levels, the upstream and downstream flows are used as the minimum required boundary conditions (BCs) in a hydrodynamic model. In this study, we show that such approach does not provide a realistic estimate of fluxes at boundaries and so poses uncertainty to estimated flood inundation, especially during extreme floods. To overcome these limitations, we propose a new BC approach that demonstrates the significance of two additional BC components, namely lateral flows and vertical fluxes, applied to the channel, and incorporates hydrologic bias impacts into the hydrodynamic model setup. The basis for applying these BC modifications is to conserve the water mass flux into the river systems during extreme flood events. We utilize two well-known hydrodynamic flood inundation models, LISFLOOD-FP and HEC-RAS 2D, to simulate a flash flood in 2016 as well as an extreme flood during Hurricane Harvey in fully-gauged and semi-gauged river systems, respectively. Results from both case studies confirm that modeling with only upstream and downstream BCs underestimates the flood hydrographs and inundation areas while using the proposed BC approach can significantly improve the modeling performance… Read more