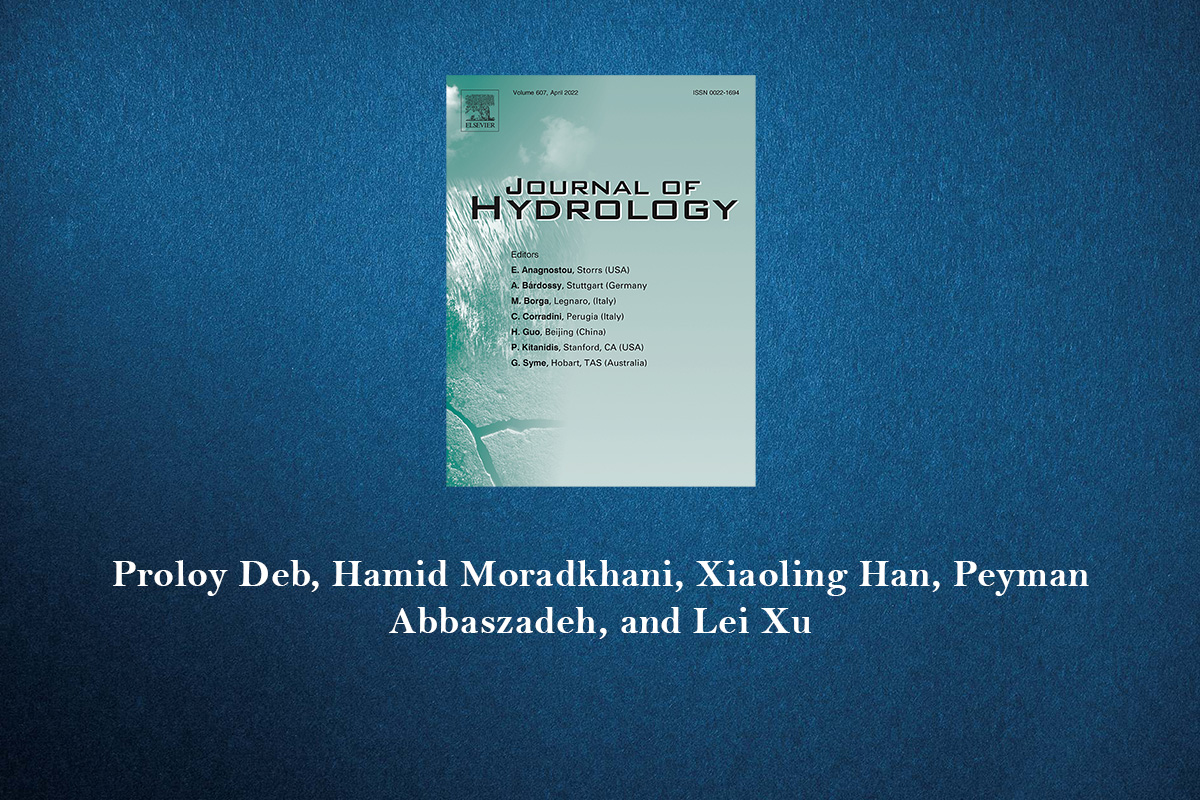 Irrigation is a crucial agricultural adaptation strategy under future climate change, especially with the increasing episodes of droughts. However, in certain regions due to several reasons such as economics, lack of government incentives, etc., farmers opt for rainfed agricultural practices. This leads to poor yield and can significantly affect the local to regional scale food security. Additionally, for regional/national scale water allocation planning, modeling tools are essential that can estimate the irrigation water requirement under a certain climate and the corresponding increase in the crop yield. However, the current modeling tools are limited to only point scale (at a location) studies. Therefore, in this study, a new integrated modeling approach was developed using an existing crop yield simulation model and an irrigation water requirement model that can simulate the irrigation water requirement and crop yield at a spatial scale. The framework was employed for the drought years in the Mobile River Basin in Deep South United States as a case study. The results illustrate that corn and soybean yields can be improved from 10% to 259% and 20% to 229%, respectively under different levels of irrigation. The developed framework is widely applicable to any rainfed dominant region that experiences frequent and persistent droughts… Read more